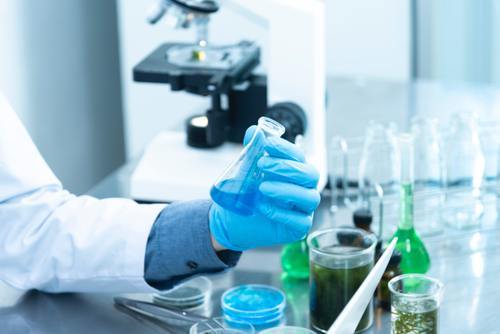 Over the centuries there have been many people who have made a significant contribution to the development of medicine and medicinal knowledge. Here are just a few of them.

The first of these is Hippocrates, who is referred to as the father of modern medicine. He separated medicine from religion. He promoted the idea of rest being important for treatment and cleaning wounds. He studied the human body carefully and looked at the causes of illnesses, taking a more holistic view than had been tried previously.

Avincenna (Ibn Sian) was a Persian thinker who helped to develop a range of knowledge, in the medical field as well as philosophy and maths. He wrote a medical textbook consisted of five volumes and that remained in use for centuries.

Moving forwards to more modern times, Edward Jenner was born in 1749. He was English and worked mainly on immunology. He created the concept of the vaccine and worked on those used against diseases such as smallpox. His work has led to the eradication of some dangerous illnesses and gave the modern world the knowledge and the ability to protect humans against illnesses such as flu. 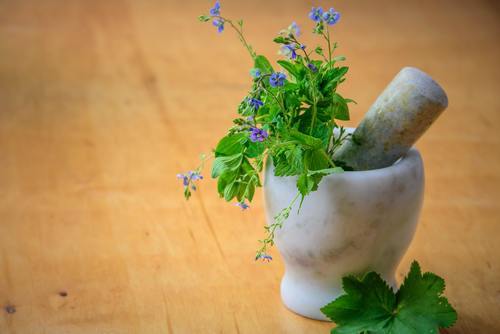 Medicine in the Ancient World

A form of medicine developed in several ancient civilisations. These peoples based their medicines upon herbs and other plants as they soon discovered that they had medicinal properties. The interest that they took in human health formed the basis of medical knowledge.

In Egypt there were healers, but they were generally priests who had some knowledge of medicinal plants. It was often the case that medical techniques were combined with prayers. The ancient Egyptians had a papyrus, known as the Edwin Smith papyrus, that contained information on how to treat injuries, wounds and illness. The basis of the papyrus has a very scientific approach. The Egyptians had clearly studied the symptoms and effects of various conditions and had studied the human body in detail.

In India, around 1000 BC, the Artharva Veda was published. This was a similar medical text and the Indians took a similar approach to the Egyptians in that theirs was also combined a little with religion and magic.

China had developed a great deal of knowledge about the healing powers of herbs and had extensive surgical knowledge. They looked more at imbalances in lifestyles, healthy eating and lack of exercise. People were starting to look more at the causes of the illness than the resulting symptoms.

In ancient Greece it is the work of Hippocrates that is famous in the medical world. This is one of the first civilisations that separated it from religion and magic. However, there were still philosophical aspects to it and the focus on internal balance was very important.

Microbiology : How does antibiotics work?